I watched this documentary while traveling back from Australia.

It is exhilarating, funny, devastating, upsetting, and life reaffirming all in one…

…watch the incredible journey of equally incredible Kevin Pearce and his family and friends.

My boxes: I made 4, one for each element –
earth, air, fire and water – containing curious and beautiful objects
and alluding loosely to some participating artists and their projects.

and this was Earth and its contents connected to the sensing life
workshop guide by Bill Coleman, a choreographer from Canada, who likes
to tap-dance.

What was the journey?

I decided to document the actual travel from Glasgow to Morton Castle with a ‘GoPro’ camera. Attached to the inside of the windscreen of my car, I positioned it so to capture the changing landscape, not so much the street (I also wanted to avoid filming cars number plates) but the changing ‘architecture’ (urban and rural) and the sky.

I am a fan of the sky here in Scotland. In Glasgow it is often hidden by what I call ‘a thick grey ‘mono cloud’, obscuring and blocking warmth and light from the sun. But when it clears up, the sun rises, dawn, dusk, incoming storm fronts, rain and sunshine simultaneously, basically when weather happens the ‘skyscape’ here in Scotland is a captivating, dramatic, tranquil, lush experience.

As a technophobe I expected a struggle with the cables and equipment of my documentation media (the camera), and ended up accidentally recording the quizzical expressions on my face while wondering if the camera is ‘on’…

Once the camera was ‘enabled’ to do it’s thing despite continuous interference through my human irrationality (Is it still recording? Is the battery empty? Does it record sound?) I started to re focus on the other things I had planned and prepared for.

This led after an hour and half way near the Festival to the realisation that I left all of my food nicely packed in a single bag at home!

Driving along I weighed up the pro and cons for continuing without food, including a bag full of cinnamon swirls I baked the night before- or to turn back and pick up the carefully arranged survival package for a weekend of Wild camping.

I drove back, which also helped re charge the battery of the camera (down to nothing after 20 minutes of filming) and picked up that bag of food, my children had already claimed into their possession and made plans what to eat first- so I got there just in time!

Once I was back on track, with food, and on a country road weaving along the river Nith through forests and hills excitement about the location, people, encounters, art and Nature started to grow.

To keep in line with being reliable on always being unreliable- the camera abandoned me just when I turned of the main road to follow the signs through ‘wilderness’ to the most stunning camp site: an open field embraced by a forest and mountains as the backdrop, a 14th Century ruin atop of a Loch. The battery was empty and the camera cut out just when I turned into the forest.

The first thing I did was to put up my tent, it was still light and dry. The tent went up within 10 minutes I am proud to say. I also did some material testing of my own on utilising two sheets of polyethylene foam we use in the museum for storage and packing of objects in regards to the materials insulating properties and performance, by covering the tent floor. The sheets are flexible and can be rolled up just like a yoga mat. I was also hoping for some provision of cushioning which lasted for about two minutes when embarking on a horizontal position with all my weight. I also ended up sleeping diagonally, arranging the shape of my anatomy accordingly to the undulated ground.

The conversations happening all around me into the dark night and the sound of rain (which started eventually) on my tent were somewhat comforting and I drifted into sleep, waking up just once when the sound of a single voice provided an impromptu ‘a Capella’ version of Nena’s 1985 hit: ‘Irgendwie, Irgendwo, Irgendwann’ (see post)…in German, in the middle of the night, in the wilderness and presence of a 14th Century Castle, deer and other animals in Dumfries and Galloway in Scotland.

Here I am at the Environmental Art Festival Scotland.

Hi Steph, Sorry i didn’t meet you at least I don’t think I did? I was cooking all day both days, I would like to share my experience of the River of Fire project. My experience of the weekend was one of wonderment and joy, it was amazing not to have to deal with money!

We built our mud oven and ‘River of Fire’ with the help of the EAFS travellers. People drifted by and got involved. From Wednesday right through to Monday they were mixing mud, building the oven, chopping wood, grinding grain, making pizzas, cooking fish, donating food, cooking food, and on Monday demolishing the structures and returning the land as we found it.

All the time we worked there was chatter and laughter, stories of where they had been, where they are going, of lives they lived. People who had battled up through the waters of the Nith to get there, girls from Korea studying Arts Festivals, a wizard from USA, dancers from Canada, builders from Thornhill, woodworkers from Glasgow, the local policeman and the ambulance crew, everyone got involved. We made sure everyone was fed. We ate baked potatoes, corn on the cob, baked bananas stuffed with chocolate. We cooked bream, sea bass baked in a salt crust, mackerel, trout, lobster, scallops wrapped in bacon, wild salmon, all brought from our local seas and rivers and cooked in the oven made from mud from the 11 main  D&G waterways that flow into the Solway. The confluence of river muds baked into an oven, nurtured and fed the travellers.

They went off and came back for more food with tales of what they had seen. They told of unicorns, marauding horseman, of magic prophetic water, of fairies and hidden treasure. They had tales of wandering singers and marble tombs, of beautiful violin music in the castle, of strands of angel music drifting through the early morning mists.

At night the fires flickered all around us and the murmurations of conversation floated through the night air.  We lit our ‘River of Fire’ and the big fish swam up current and disappeared into the dark. We howled at the moon and all was well.

During friday to saturday night, not quite sure what time it was maybe between 1 or 2 in the morning, I woke up in my tent to someone singing this song.

A beautiful moment of randomness, for the last thing I expected camping near a 14th Century Castle in Dumfries, Scotland was the rendition of a German classic from the 80’s, a ‘movement’ and explosion of German Pop songs called ‘die Neue Deutsche Welle’.

somewhere, sometime, somehow the future begins – and I won’t wait much longer- Love is made from courage – don’t hesitate – we journey to the future through the night:

Thank you ‘stranger’, whoever you are for reminding me! 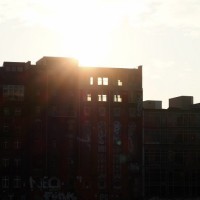 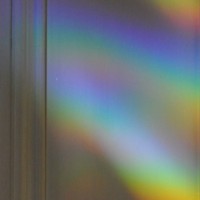 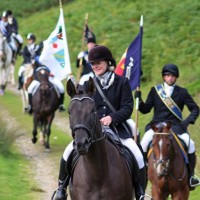 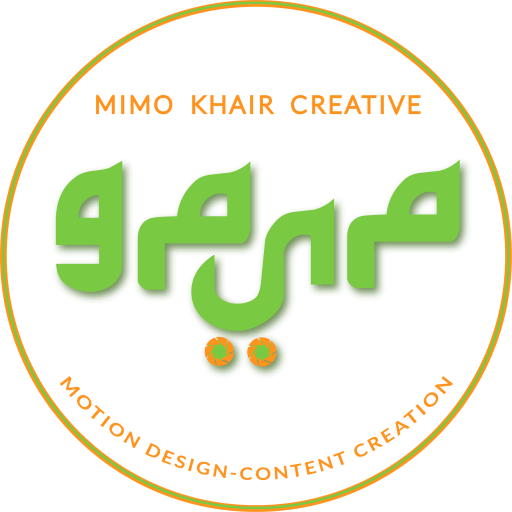 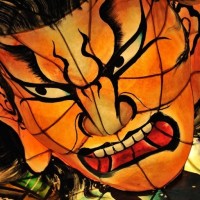